Skip to content
Welcome to the IGCP 692 'Geoheritage for Geohazard Resilience' and IGCP 718 'Bringing Geology & Geoheritage to Life' website.

Projects in the  Dovžan Gorge led by Novak Matevž​ 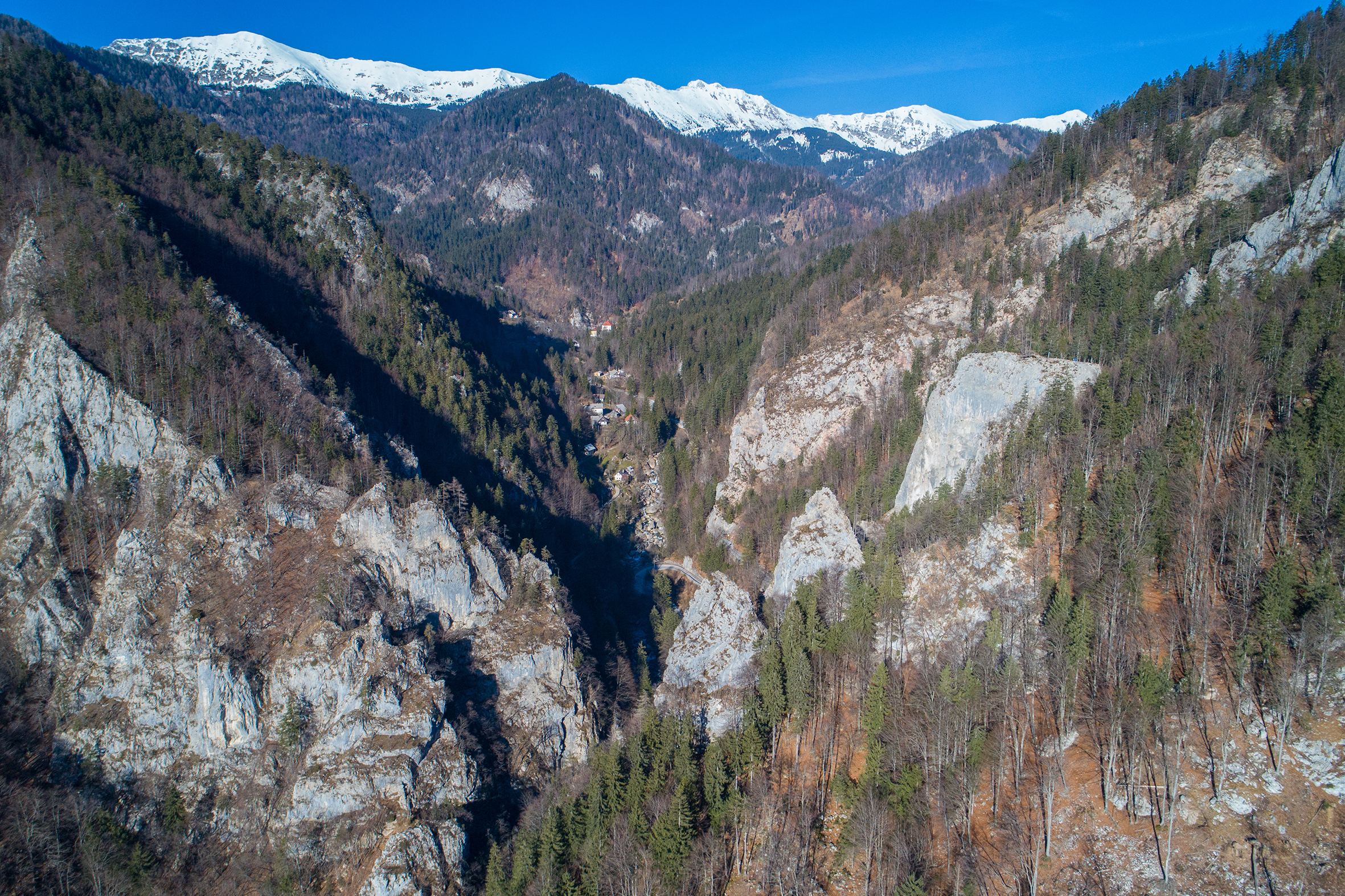 Slovenian Natural Monument Dovžanova Soteska Gorge in the foothils of the Karavanke Mts. 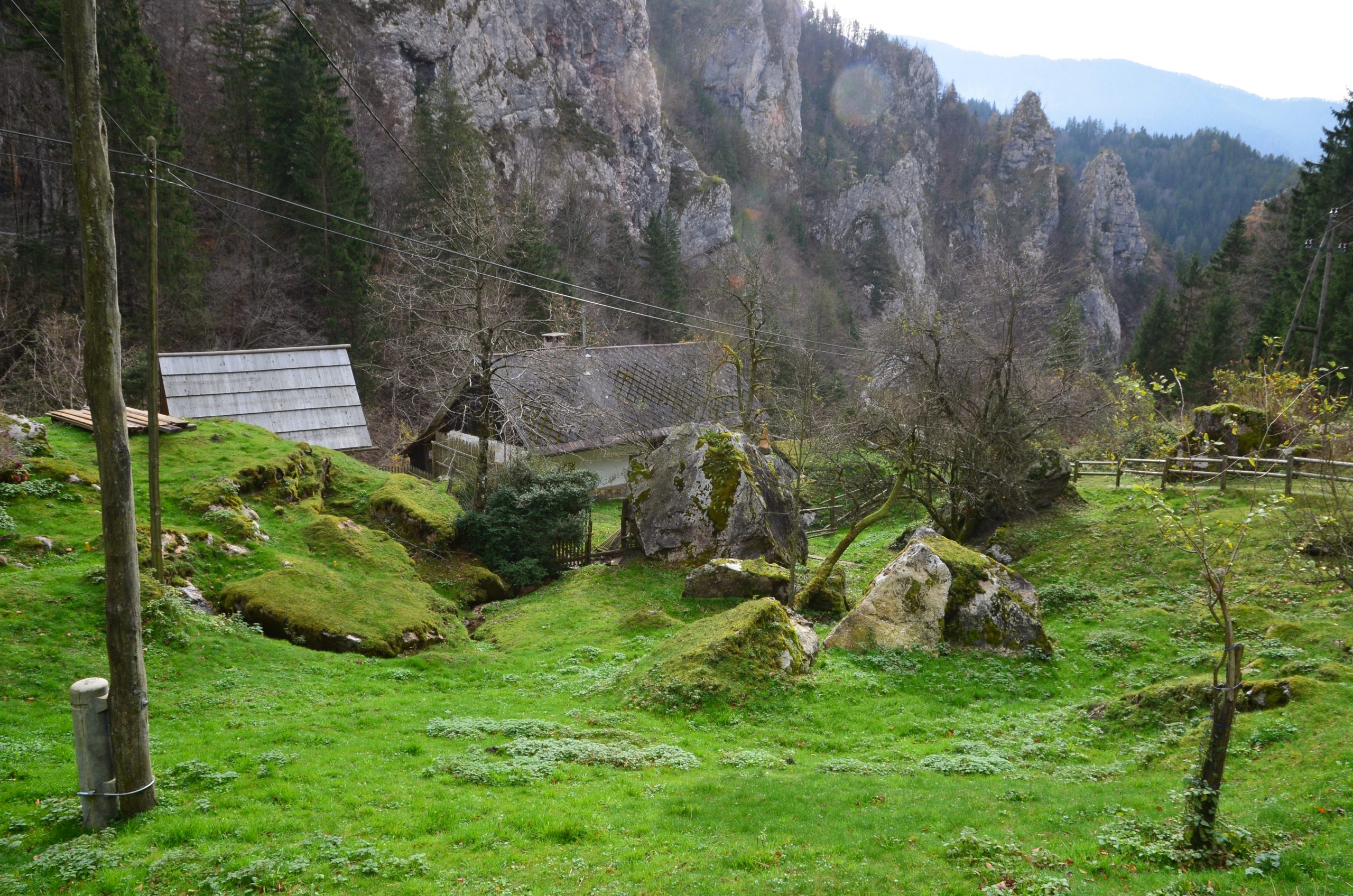 Geohazards in the hamlet of Na Jamah.

Dovžanova soteska (Dovžan Gorge) is one of the most interesting geological sites in Slovenia. The Tržiška Bistrica Creek with the help of tectonic forces cut deep into the Karavanke Mountains and exposed the longest cross-section of Late Paleozoic rocks in all of Slovenia. Although the section is transected by several faults, the original succession is preserved in an almost complete stratigraphic order. This enables the recording of the paleoenvironmental evolution of the depositional setting and the paleobiologic evolution of several fossil genera. The exposed 300–250 my old rocks are part of a succession from the Devonian to Late Triassic epoch found throughout the watershed of the creek. Dovžanova soteska is extraordinarily rich in fossils. It is one of the richest localities of Late Paleozoic fossils in the Southern Alps and by being the locus typicus of many newly described species, it has high scientific as well as historical value. This is the reason why Dovžan Gorge has a protected status as a natural monument since 1988.

All protected areas of natural values which are populated are faced with the problem of maintaining a balance between preserving the natural environment and human interventions in it for its economic activities and its security. The meteorological disaster that occurred on the night of 29-30 October in the area of the Tržiška Bistrica river basin is interesting as an extreme weather event which caused extensive material damage between Tržič and Jelendol. The extent of the consequences of this meteorological disaster, which is most evident in the Dovžan Gorge Natural Monument, reveals the human impact on natural disasters. The October disaster was a result of extremely large amounts of precipitation which fell within a few hours in the upper Tržiška Bistrica river basin, while the river and its tributaries carried away large quantities of rock material, timber and other wood deposits from steep slopes above torrents. Historical sources suggest that similar events have taken place before, and that only sustainable forest management and regular torrent control can significantly mitigate their consequences. The disaster of October 2018 also opened up some new social aspects of nature protection and intensive economically-conditioned use of natural resources, in this case primarily forest.

The Dovžan Gorge Natural Monument has proven to be an excellent polygon for the study of natural processes and anthropogenic influences and the human perception of natural disasters and historical memory of them. 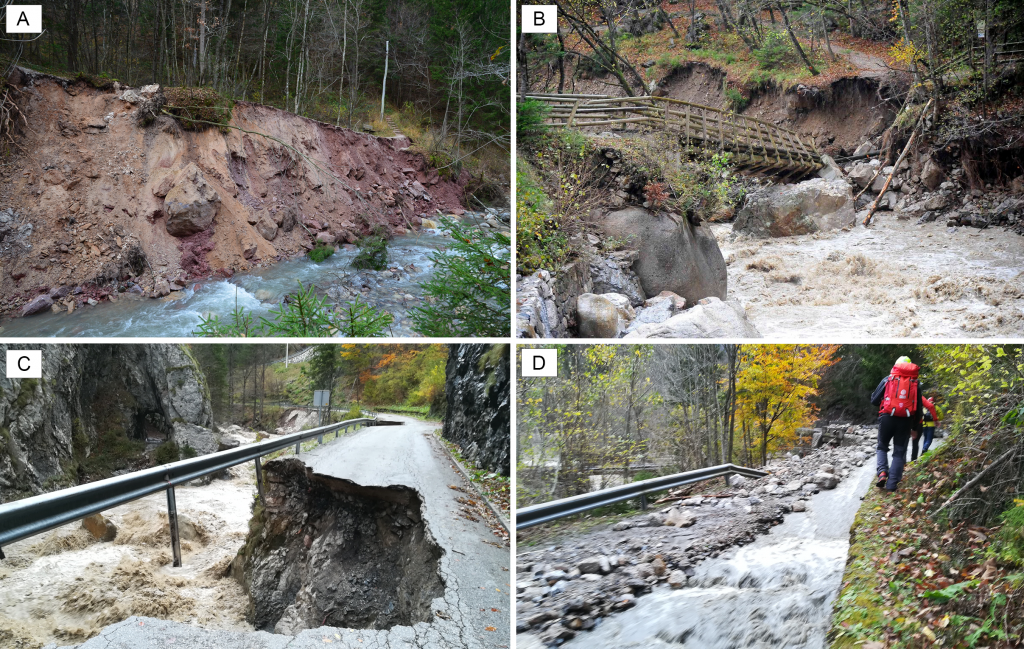 The narrowest part of the gorge, cut by the Tržiška Bistrica River. 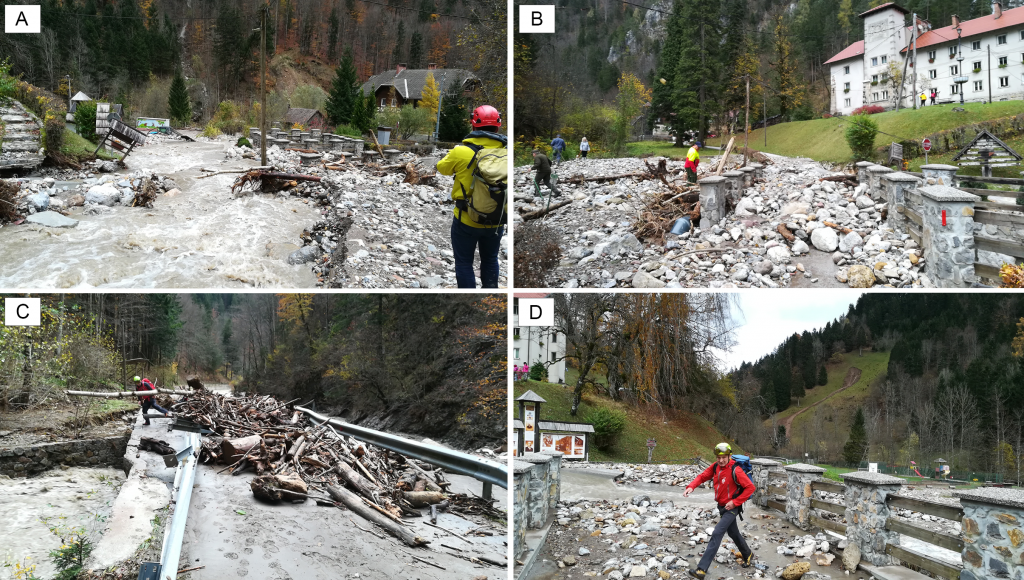